With his laid-back vocal delivery and earthy acoustic sound, Amos Lee emerged in the mid-2000s, balancing his love of classic singer/songwriter folk with blues, country, and '70s-style R&B. Drawing upon an array of influences including Bob Dylan, Bill Withers, John Prine, and Otis Redding, Lee garnered critical praise -- and chart success -- with albums like his eponymous 2001 Blue Note debut and 2011's Mission Bell, the latter of which debuted at number one on the Billboard 200. While Dylanesque folk remains his creative touchstone, Lee has branched out over time, delving into orchestral pop on his 2016 concert album Live at Red Rocks with the Colorado Symphony and experimenting with contemporary R&B on 2016's Spirit.

Born in Philadelphia, Pennsylvania in 1977, Lee first became serious about performing while attending the University of South Carolina during the mid-'90s. After graduating with a degree in English, he taught elementary school before deciding to pursue a music career full-time. A period of waiting tables and bartending followed as Lee honed his songwriting skills. He eventually landed some high-profile gigs as an opening act, including an extended tour with pianist/vocalist Norah Jones, whose bassist, Lee Alexander, agreed to produce Lee's first album. With Alexander's help, Lee released the eponymously titled Amos Lee on Blue Note in 2005. The album reached number two on the U.S. Billboard Top Heatseekers chart and several of the tracks -- "Colors," "Keep It Loose, Keep It Tight," and "Arms of a Woman" -- were used in various television shows and movies.

In 2016, Lee returned with Spirit, his sixth full-length album and first for John Varvatos Records/Republic Records. Produced by Lee, the album found him combining his love of contemporary R&B and pop with his longstanding knack for earnest, folk-inflected melodicism. Included on Spirit was the single "Vaporize." Following a 2017 tour, Lee returned to the studio, and in 2018 issued the Tony Berg-produced My New Moon, which also featured mixing by Tchad Blake. A reflective album, it included the single "No More Darkness, No More Light," a song Lee reworked in the studio in the wake of the shooting at Marjory Stoneman Douglas High School in Parkland, Florida. 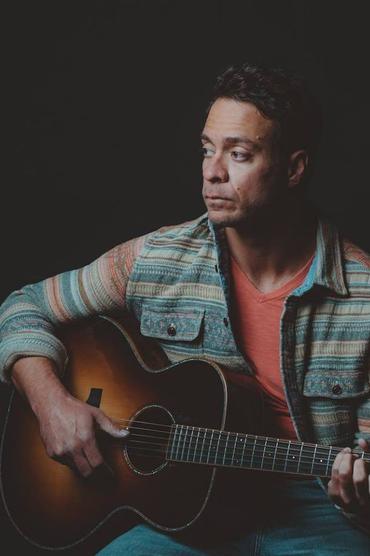 "My New Moon" is out now 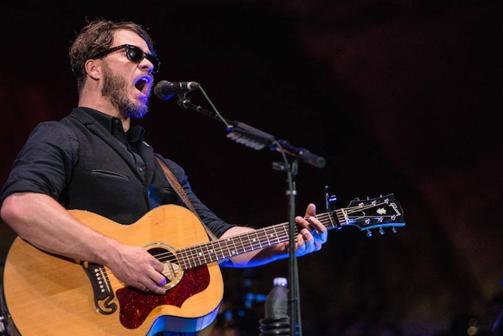