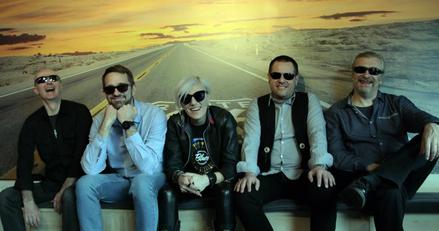 Growing up in a family of amateur and professional musicians, soaking in music from old school performes (such as Billie Holiday, Mahalia Jackson and many others) she develops a strong connection with music (especially that of black origins), a strong love for rhythm, but also vocal harmonies. Her formal music education starts at the age of 10 when she starts to attend Music School, choosing the piano as her 'weapon of choice'. After home and classical training she starts her own exploration of music and discovers her favourite period - the sixties and the seventies. She develops a tendency for performing in a band form and switches to vocal expression. From then she co-operates with numerous performes in various genres. Until she settles in her current Be Sharp Band deepening her love of blues.
Most distinct influences of her vocal formation are without doubt Janis Joplin and Etta James.

Coming from a family of musicians, he is involved in music from early youth. First experiences with a drum happen as early as elementary school, as his fathers band mate teaches him the basics.
His influences were always in the domain of classic rock and blues bands.
First serious band involvement is in Legija. After that he is drumming in Hard Time, Drugi Način and occasionally working with Alen Islamović, Divlje Jagode and many more.
Currently, besides drumming in Be Sharp Band, he is active in Vulkan and BeHaVe. 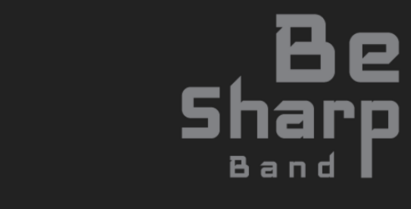 After playing the guitar for a short time, Hrvoje started playing the bass guitar in a rock band at the age of 16. In the following years he was playing in many rock/blues/funk/fusion cover bands, but spent the better part of his involvement with music in a pop-soul original band. In 2015. he joins Be Sharp Band.

Tomislav started his musical journey at the age of 14 when he built first home studio based on MIDI synthesizers. He played and collaborated with various bands including Faust and Senzar, but he was most productive as a composer and producer of funk-jazz, lounge, synthwave and other genres of electronic music, under the pseudonym Fortadelis. During the years, he released more than 20 albums on various platforms including jamendo.com, bandcamp.com, cyan-music, Deezer, Spotify, iTunes, and others, where he reached the global audience with 5.3 million streams and 260.000 downloads. He joined Be Sharp Band in 2019 and plays keyboards. He also leads a jazz-fusion quartet Heatwave. 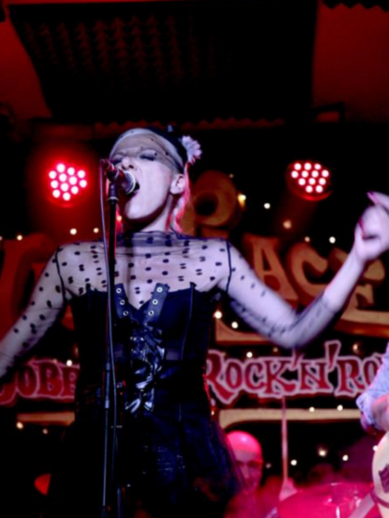 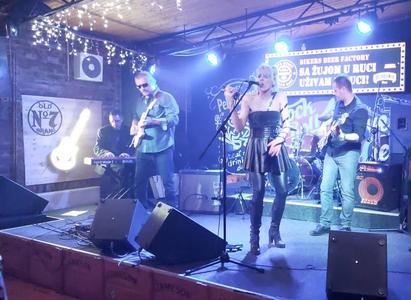 Be Sharp Band is a blues rock band formed in 2015. in Zagreb, Croatia. Gathering Zagreb's finest musicians, influenced by various genres (blues, rock, jazz, fusion, soul…) the band primarily expresses itself in various blues forms, through a convincing performance and a very specific sound that they characterize as hard Blues.

His journey as a musician starts at the age of 15 when he joind a local band as a bass player.
At the age of 20 he starts to play the guitar, and 2 years later his blues travels begin.
Most important guitar influences are Jimi Hendrix, Stevie Ray Vaughan and Johnny Winter, and those who inspired his tremendous love of the blues are most definitely B.B.King, Albert King i Freddie King.