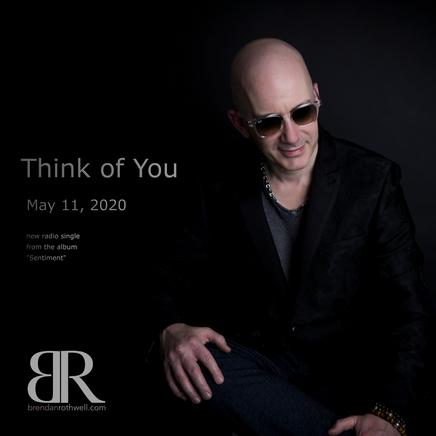 UK-born and now proudly-Canadian bassist, composer, and producer Brendan Rothwell counts the bass as his primary musical voice amongst the many instruments he plays.

Brendan describes the 1986 album from Miles Davis,“Tutu”, featuring the great Marcus Miller, as the trigger and driving force for his decision to play the electric bass. Soon after learning the fundamentals of the instrument and developing his own sound, Brendan was chosen to perform with leading UK artists including Miles Gilderdale (lead guitarist with Acoustic Alchemy), Snake Davis (saxophonist with Lisa Stansfield, M-People…) and locally in his home town of York with the Legendary Trevor King (LTK), the jazz drummer who taught him the fundamentals of “the music business”.

Since moving to Canada and performing with a variety of artists, Brendan has put additional focus on recording his original material and to-date has released two solo albums.

This Is the Love, from Brendan’s debut recording Time On My Hands (Independent, 2016), landed top positions on several of the global contemporary jazz “Best of 2017” charts, alongside winning “The People’s Choice” in Calgary’s 2017 YYC Music Awards.

Following the success of his debut recording, Brendan took a step up with the release of Sentiment (Independent, 2019). Keep On Keepin’ On chased the success of the first album, landing top positions on several global charts and making Brendan the first independent artist to reach the #1 spot across all three smoothjazz.com charts in June 2019. With 11 tracks of bass-focused contemporary jazz, this album displays a unique and genuine identity that has remained on the global charts for more than a year. On this entirely solo recording, Brendan once again optimizes the tone, scale and musicality of the bass, developing meaning, feeling and depth by bringing it to the foreground as a lead instrument.

Current collaborations include Anyplace, Anytime with R.L Walker, and Free Your Soul with Coldjack. Outside his bass work in the contemporary jazz world, Brendan has recently collaborated with Calgary prog-rock/metal band Heyoka’s Mirror as they write and record material for their debut album. 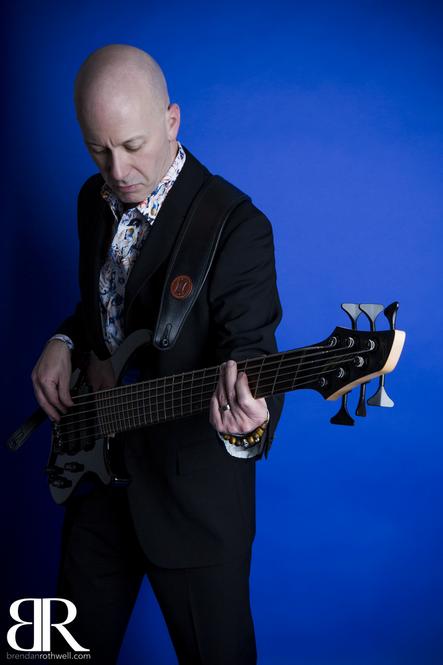 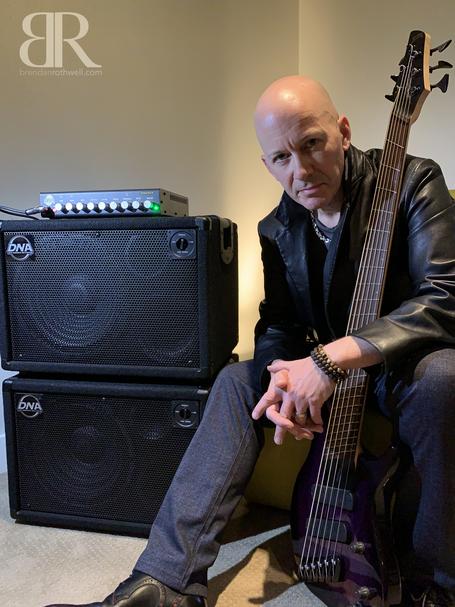 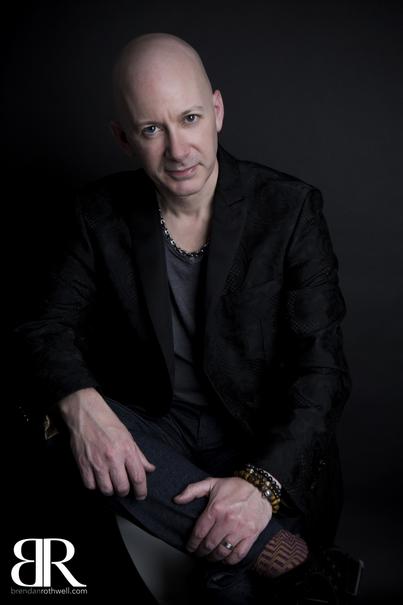