Craig is a performing songwriter from Baltimore, Maryland. He has written hundreds of songs, recorded and released three CDs, and performed in countless venues throughout the mid-Atlantic region. Craig uses his love of language, his strong voice, and rhythmic guitar style to craft songs that depict first-person accounts of life's twists and turns, spot-on depictions of contemporary characters, and stories about love and loss.

In his early years, he listened to the Beatles and the Rolling Stones, soul artists including Marvin Gaye, Otis Redding, and Aretha Franklin, and singer-songwriters Neil Young, Joni Mitchell, Jackson Browne, and Gram Parsons. He taught himself to play guitar and began performing in his teens, serving as the lead singer for rock and soul bands and booking solo shows that featured his original songs. He studied education at the University of Maryland and Johns Hopkins University, spending many years as a teacher and educational leader, all while continuing to write songs and perform.

In 2008, Craig began playing solo shows around the Baltimore/Washington area that featured a new collection of songs influenced by songwriters such as Guy Clark, Townes Van Zandt, Steve Earle, and Rosanne Cash, and Lucinda Williams. He recently moved on from his career in education and now performs and writes full-time.

Craig is a member of the Azalea City Recordings label. He often hosts songwriter showcases, and is active in numerous songwriting organizations including The Songwriters' Association of Washington, The Baltimore Songwriters' Association, and the Frederick Acoustic Music Enterprise. He studies the craft of songwriting with some of the most successful songwriters in popular and country music. 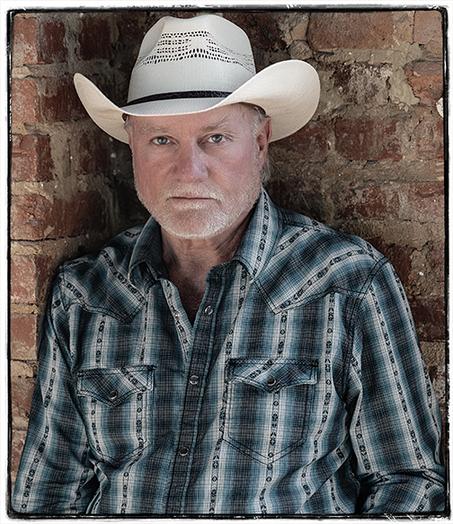 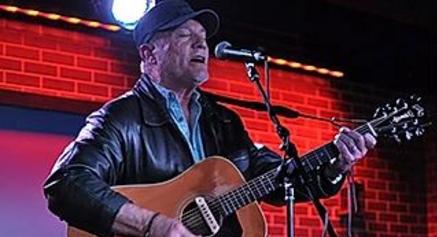 "I always list him as Craig “THE VOICE” Cummings, not simply because of his powerful pipes, but because his songs are going somewhere and saying something."