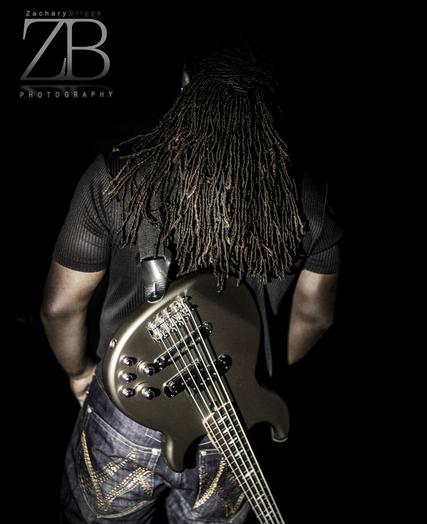 Darron is a bassist, songwriter and producer who also plays the keyboard and drums. His musical journey began at age 12, Darron wrote his first song
(Just Because He Loves You And I) performed by Greater Grace Christian Academy’s Music Department where he attended school. 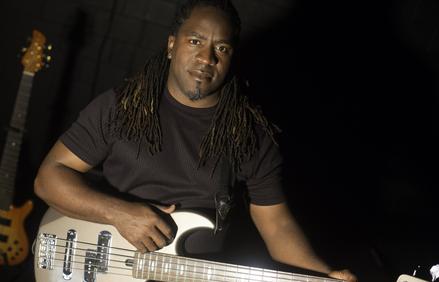 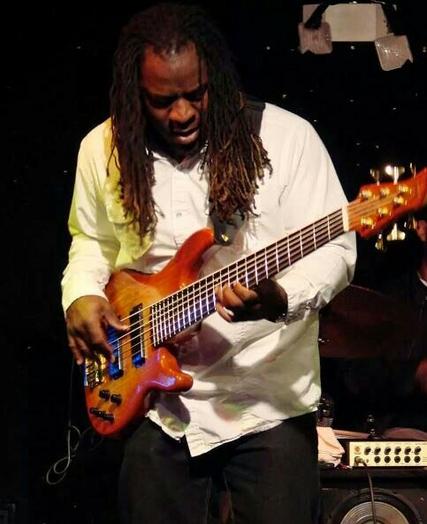