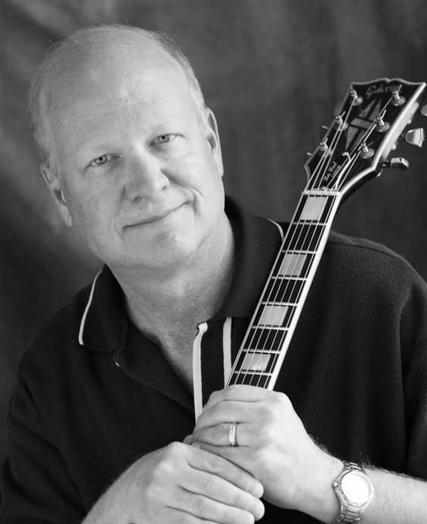 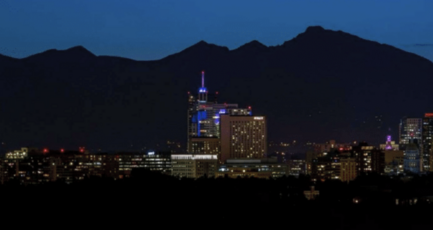 Dave Erickson is a guitarist and composer from Denver, CO, USA. His musical passion and talents have been influenced by diverse musical genres including jazz, latin, blues, and rock. Over the years, Dave has developed his own unique musical and guitar style, and has independently released two original full albums, two singles, and the new EP with the Dave Erickson Project (DEP).