"Dave Goddess Group are torchbearers for the three-chords-and-the-truth gold ring…building a following one true believer at a time." 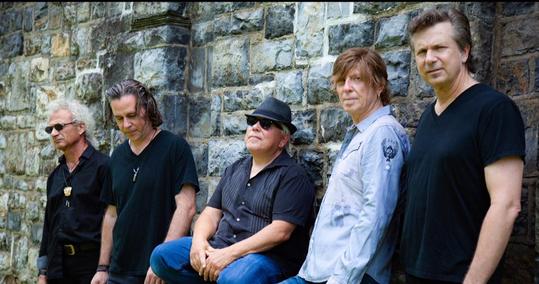 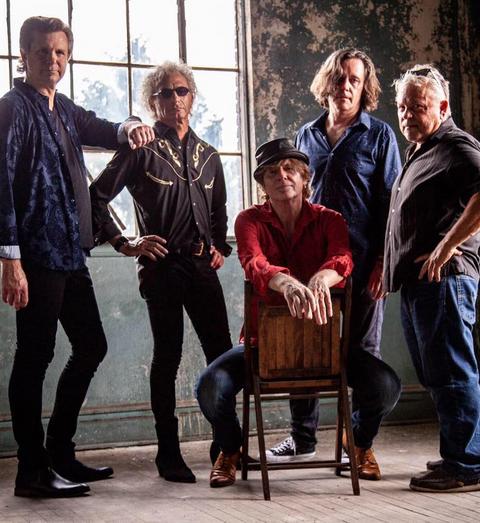 "“Once in a Blue Moon…ten songs, all flush with the extraordinary power that Goddess and his group have become known for, all full to the brim with his heart and soul, passion and energy.”

“The music we play is rough, ragged, and soulful--pure American roots rock. We dig deep and we’re always just a little out of control. That makes it fun for us and hopefully fun for the audience.”
-Dave Goddess

Born in Eastern Pennsylvania, Dave migrated to NYC where he lives, writes, performs, and records. Finding his inspiration in the core of American heartland rock, he formed the Dave Goddess Group in 2012, recording the aptly titled Something New. Three EPs followed -- Blown Away in 2014, Beautiful World in 2016, and last year’s Last of the West Side Cowboys. Their new album, “Once in a Blue Moon” is already getting rave
reviews from the international press and strong airplay from Triple A/Americana radio.

When asked about the future, Goddess is upbeat, “We want to lift people up with our music—make them think and feel. We want them to have fun and be inspired. We give it our all. If we continue to do that, I think there will always be an audience that will be eager to follow.”

“Dave Goddess sounds a battle cry for rock and roll.”