“If you live for those spellbinding country crooners who possess a taste for the traditions that made the genre, and this nation, greater than any politician ever has, then you should consider David Gelman’s Last Surviving Son to be required listening.”

“Last Surviving Son” is a pinnacle of achievement for the New York-born and raised Gelman. The music and lyrics in this album so masterfully performed and produced sets a new bar for the music of this genre. 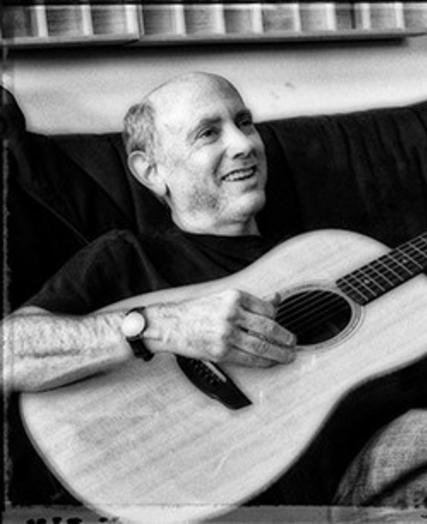