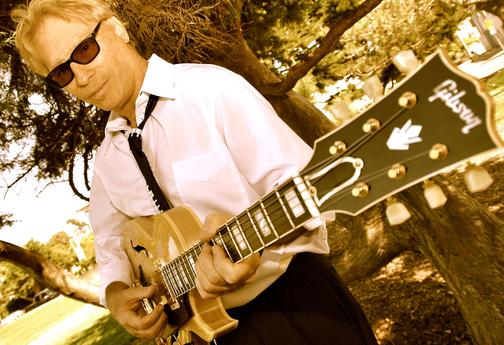 Turning a onetime clever album title into the name of his high energy ensemble, Dr. Dave & The HouseCall Band® work major musical healing miracles on their latest album MIDNIGHT DAYDREAM. With a sizzling swirl of pop, R&B, traditional and contemporary jazz, topped off with tasty touches of Latin, blues and swing, Dr. Dave® embraces the freedom to improvise more than ever before and tackle jazz classics and a popular TV theme in addition to a slate of ultra-infectious originals. As the classic song says, what a day for a daydream!

The new hit song "Sexy Cindy" from Midnight Daydream, written by Dr. Dave® and performed by Dr. Dave and The HouseCall Band®, dropped on U.S. FM Radio stations and Global Internet radio beginning in April 2018. You can watch the new "Sexy Cindy" video on YouTube. Other past Dr. Dave® & The HouseCall Band songs and national releases are also available for viewing on our YouTube Channel.