"Packed with easily memorable and potent melodies, an abundance of good vibes, and an excellent but eclectic mix of instrumentation,  Do, Baby. is a rock and roll album that combines the appeal of pop-oriented, radio-friendly jams with the atmosphere of contemporary, Americana-esque rock and an alternative rock aesthetic that forms a distinct and well-polished sound. 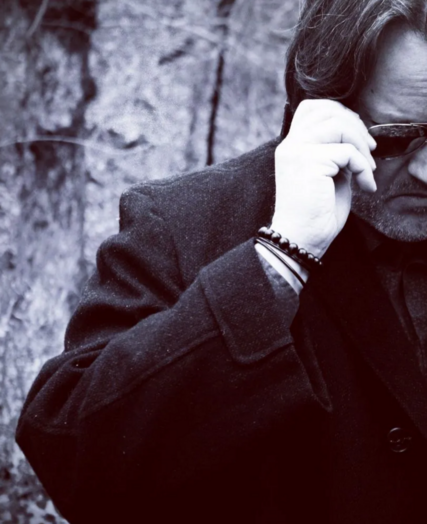 Eric has performed at venues and music festivals throughout the country including:

Eric has been named Blue411‘s Drum Thumper “Jimi” Award winner, been nominated for multiple WAMMIE awards, inducted into the Blues Hall of Fame, #1 on Blues411‘s charts multiple times and was featured in Modern Drummer for his approach and perspective in their “Drummer Blogs.”

In 2020, Eric steps out front, releasing his first solo record of original music, entitled “Do, Baby.” This release is a culmination of the various styles and genres he has had the opportunity to embrace through his musical travels. Eric has recruited many of musical associates along the way to give this release a new vibe and emotion with every song. 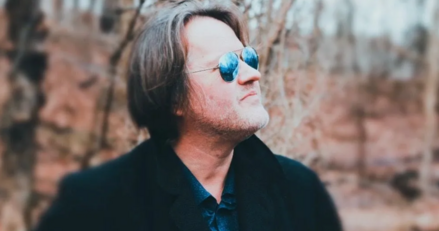