"You’re the only hurricane I can appreciate."

LaMaster earned her “Hurricane” nickname because people had difficulty believing that her powerhouse vocals could be coming out of such a small woman.  Ruth grew up in Beardstown, IL. Her father’s Glendale Tavern was her music school. “The bar featured live blues, jazz, and all kinds of music. My dad was a drummer. At age three, I was sitting on his lap keeping time on the ride cymbal, while he played, during Sunday jam sessions” LaMaster said.

Blues great, Willie Dixon, once called her “the only hurricane I can appreciate.” She’s got the power of Big Mama Thornton, the fire of Janis Joplin, the boundless stage energy of Tina Turner, and soulfulness of Aretha Franklin all rolled into a petite package. 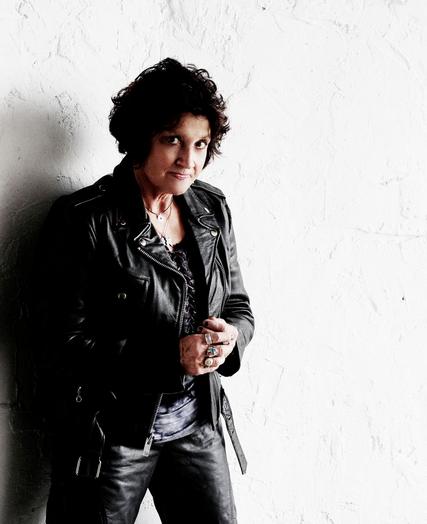