The aptly titled new release from Jack’s Waterfall offers tunes that, whether purposely or by happenstance, aspire to convey those virtues. Opening with the county-esque ,and meandering through richly-melodic compositions like and , Jack Licitra’s emotional lyrics, coupled with a musical style that incorporates elements of alt-country, folk-rock and ‘blue-eyed’ soul, set us on a journey that’s as comfortable as a favorite old sweatshirt.

The ‘comfortability’ of Jack’s vocals and the music are what make the record so good - the music and the message transport the listener to positive place. Gratitude and contentment appear to be the prevailing feelings that weave in and out of the song list. There’s also a profound ‘spiritual’ sense that seems to be a parallel theme of the record. Not spirituality as defined by religion, but rather the spirituality of humanity.

Jack’s Waterfall is the musical adventure of singer, songwriter and musician, Jack Licitra. Pop, blues, jazz,country, folk, gospel and global influences all meet at The Waterfall. Whether performing solo or with an ensemble, Jack always projects a unique energy of inclusiveness. His great capacity for rhythmic-percussive adventures, virtuosic piano explorations and heartfelt songs and storytelling come together in every captivating recording and performance. 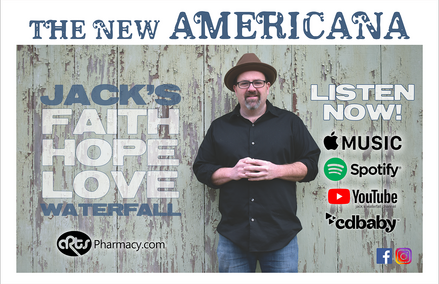 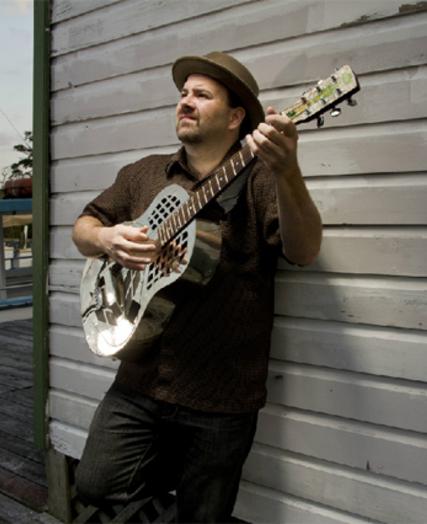