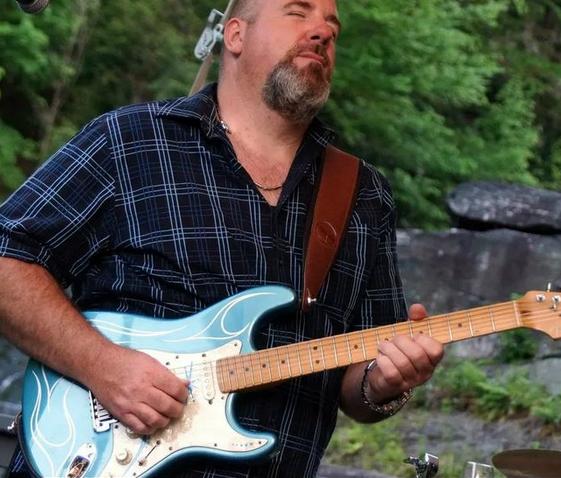 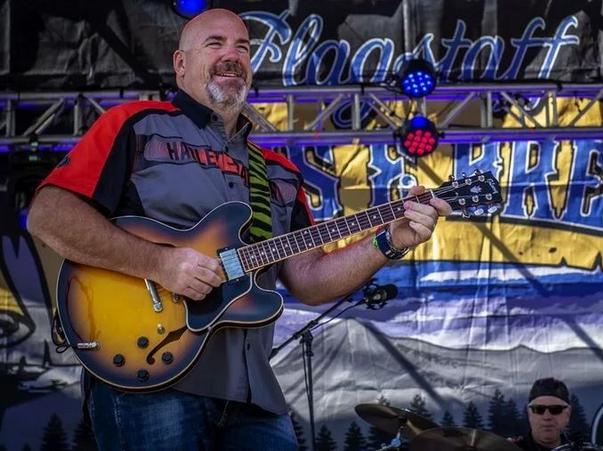 Joe “Innocent Joe” Kopicki, entertained audiences in and around his hometown of Scranton Pennsylvania for many years. Working as a solo artist, band member and fronting his own band. Playing stages both large and small.

His first love is the blues, and he is known for being a blues performer with a soulful voice and authentic blues guitar chops. Whether it is cover of a classic song or an original tune, he delivers it from the heart, never looking to imitate and always paying homage to the great artist that inspire him. Influences of Jazz, Rhythm and Blues, Country and Classic Rock can be heard in his style.

Northeast to Southwest was not only a physical relocation for Joe. It is the title of his 2017 release of original music.

In 2018 Joe introduced himself to the Phoenix Blues Community by competing in the Arizona Blues Showdown. He took 2nd place in a field of strong performers as a solo performer competing against bands.

2019 in shaping up to be a busy year. Aside from regular performances as a solo artist, Joe has been lighting things up with his band, Innocent Joe and the Hostile Witnesses.  Joe won the 2019 Arizona Blues Showdown and will be representing the Phoenix Blues Society at the International Blues Challenge in 2020.

Highlights also include the Phoenix Blues Blast, Chandler Jazz Festival, Sedona Red Rockin Blues Festival, Flagstaff Blues and Brews Festival and the Verde Valley Blues Project.  Through the summer months of 2019 Joe recorded his second studio album, "Just Me and My Innocent Self" which was released in October of 2019.