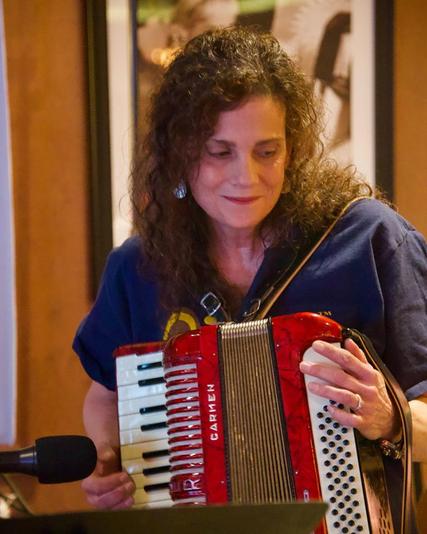 Josie's debut album, Can't Go Home (April 2019) has received positive reviews from press and media with comparisons to Brandi Carlile, Kim Richey and Mary Chapin Carpenter.  The album is a collection of 10 original songs, and was produced and mixed by Mike Nugent and Kevin Kelly at The Workshoppe East in Huntington, NY.

(Josie's 2nd album, Have Purpose, Live Long is scheduled for release May 2020)

- Tracks from Can't Go Home have been added to over 100 American radio playlists.

Josie's in-studio interview with Artie Martello on his Catskill's Café show aired on WIOX-FM October 27, 2019 and can be found on mostlyfolk.org

The Official Video of "Can't Go Home" (the title track) premiered on the website Americana Highways on November 5, 2019, and can be found at AmericanaHighways.org and on YouTube where it has received over 6K views.

Josie's song Kit House was used in a "Playing for Change" style fundraising video for The American Giving Project and raised thousands of dollars for the charity. The performers featured in the video, including Josie & Frank Bello, are members of the music-centric Long Island charity The Organization of Open Mic Performing Artists, known by it's acronym OOMPA.  The video was conceived, directed and produced by two talented father-son OOMPA members -- Frank & Rich Imburgio and Tony & Alex Scarlatos.  The video can be found on YouTube.

Josie's music was featured on the "mini-concert" segment of "Hootenanny Café" on WTBQ 93.5FM hosted by Jon Stein on Sunday March 8, 2020 at 9PM.  Listeners located in the NY Hudson Valley Region tuned in, and many fans world-wide were able to stream it live online!

Josie performs as a solo artist, as Duo Bello with her husband Frank Bello, and with her band, The Kit House Band

Josie has been invited to perform as a featured solo artist at numerous Singer-Songwriter showcases including Mark Newman's Songs From The Hive (5/29/19) and Huntington Folk Society's Hard Luck Café (1/16/20). 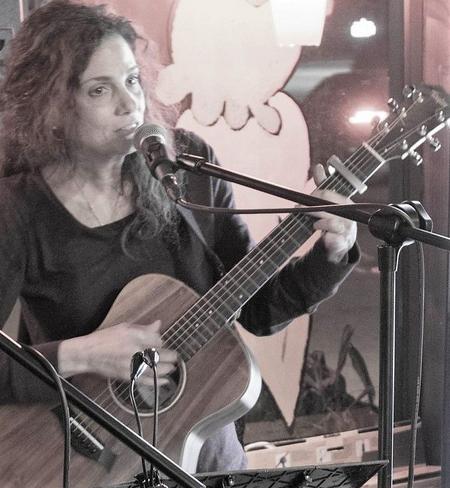