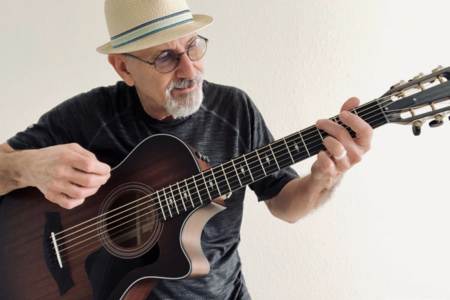 "After two years of writing, rehearsing, arranging, and recording I am thrilled to announce the completion of my 9th album of original music, entitled "Ashes in the Morning". 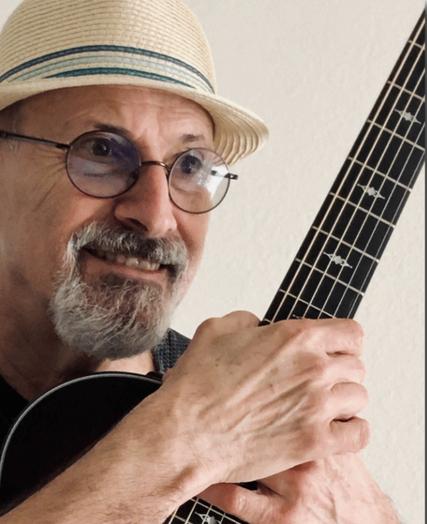 "Highly evocative and intriguing" (fRoots, UK), the music of Ken Dunn "sneaks into your feet, heart, and soul" (No Depression, USA), offering "refreshing insight into human complexities" (Festival of Friends, Hamilton) with a style characterized as "the folk tradition, with integrity and sincerity" (Chart, Toronto). Whether mining the depths of human emotion or pleading the case for social and environmental justice, Ken's songs are "filled with the human spirit" (CFMU Radio, Hamilton).

Combining an adept finger style acoustic guitar technique with "strong, distinctive vocals" (R2, Dublin), and "brilliant songwriting" (Hemifran, Sweden), Ken delivers his positive message directly to the soul of the listener with a style compared to that of Neil Young (Roots Time, Germany).  Known for his engaging stage presence, sense of humour and delightful storytelling, Ken performs either solo or with partner Anna Green, whose vocal harmonies add an ethereal dimension to live performances.

A veteran Canadian folk singer-songwriter, Ken has performed at hundreds of venues over the past 30 years, across Canada, the U.S., and Central America from concert halls to festivals and cafes, sharing the bill with folk and roots icons as diverse as Jerry Jeff Walker, Willie P. Bennett, Valdy, and Garnet Rogers. More recently, he has showcased with a number of emerging young Canadian artists including Annie Sumi, Benjamin Dakota Rogers, and Moonfruits to name but a few.

Ken's passion for social and environmental justice is evident in the many benefit concerts he performs, supporting charities as diverse as the Harry Chapin Food Bank, Amnesty International, Playing For Change and LA Family Housing. 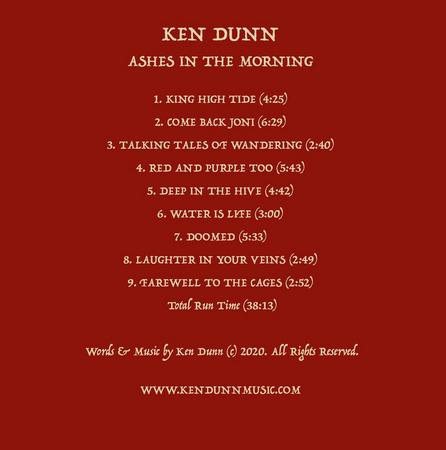