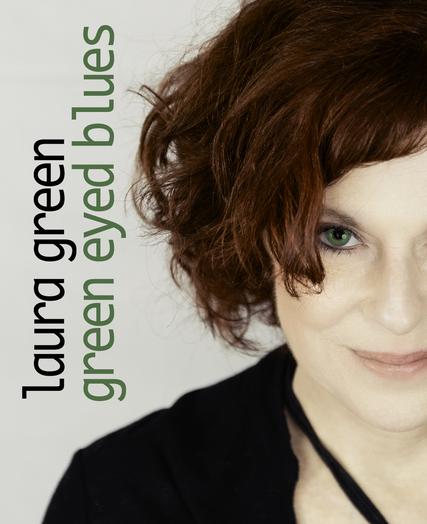 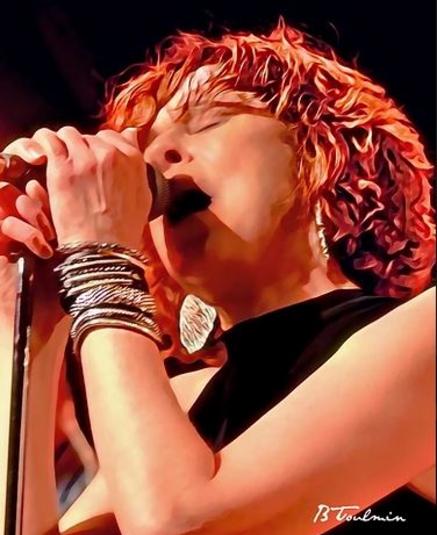 "Sometimes you have to wait a little longer for exciting things.  Green Eyed Blues, Laura Green's solo album, is such an item.  Know that you don’t find a green emerald every day......" 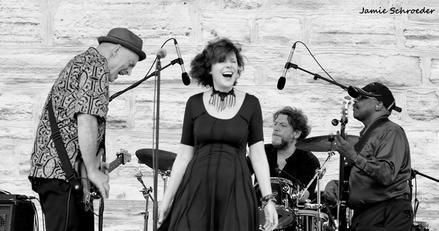 A native of St. Louis, with all it’s rich musical history, singer and songwriter Laura Green has been performing for over a decade,  singing a variety of types of music, including rock, folk and jazz.  Inspired by legendary women of blues such as Janiva Magness, Big Mama Thornton, Lou Ann Barton and Bonnie Raitt, Laura found her voice in the blues, coming onto the St. Louis blues scene in 2014 with the Laura Green Blues Band. She began writing music.

In 2016, Laura joined forces with veteran St. Louis blues guitarist Rich McDonough and formed The Green McDonough Band.  The band had a 3 week European tour, was nominated for Best St. Louis Blues Band of 2016 by the Riverfront Times and won the 2017 St. Louis Blues Society International Blues Challenge, advancing to the semi-finals in Memphis. Laura had three original songs on the band’s debut album, which was one of KDHX’s top played CDs of 2016 and made the list of Alive Magazine’s Best of 2016 St. Louis Area, Blues, Jazz and Crossover Recordings.

Inspired by the #Me Too Movement, Laura wrote and released her single, Stronger in 2018 to raise money for donation to empower women who are victims of domestic abuse.

In 2019, Laura returned to songwriting to complete her first original solo album, Green Eyed Blues.  Released in 2020, Laura bares her heart and soul with this mixed bag of blues,  influenced by funk, rock and roll, country and gospel while staying true to her love of the traditional.  “Not every song I write is about a personal experience, but many certainly are”, Laura explains, “I lay out my emotions with melody and lyrics for everyone to see.  My hope is that people will relate and join me for the ride.”

Over the years, Laura has opened for world renowned acts such as Chuck Berry, Anson Funderburgh, Samantha Fish and Danielle Nicole and will continue performing on stage once the current state allows.

Laura is currently working on her second original album, planned for 2021 release.