Virtual Collaborations While quarantined during the pandemic, Linda has continued
to work on her craft, sharing new music via the Acapella iPhone app (see links).

Rapid Fire (2019) is a single track inspired by the Parkland students' activism and
March for Our Lives movement and is a rallying cry for hope and a call for action.

One of nine singers recording  “This Is My Country" Linda was among the “All-
American Voices on singer-songwriter Hank Stone’s single, a powerful song of immigrant rights (available on most streaming sites).

Every Road (2018) is a mix of 11 original tracks with lyrics that touch hearts and open minds.

•3 Women's Musical Journeys (2020) Linda co-created this 90-minute program of
musical journeys through stories and song with singer-songwriters Annie Mark and Janice Buckner. Their debut performance was a hit with the sold-out audience hosted by the Northport Arts Coalition in cooperation with the Northport–East Northport Public Library on Long Island, NY.

“Sussman’s [Every Road] CD has eleven songs that are a joy to experience. Her vocal style and ability, while reminiscent of Joan Baez, is edgier as needed to deliver each song.&quot;
— Ferengie Record Review

Pass It On Down - Album

Released May 2019; all songs © by Linda Sussman

LINDA SUSSMAN  (http://lindasussman.com ) is a Long Island, NY-based singer-songwriter whose music blurs the lines of contemporary folk and blues. With vocals reminiscent of Joan Baez infused with shades of Joni Mitchell and a strong finger picking guitar style with a touch of slide, Linda delivers her songs straight from the heart — honoring the human spirit, celebrating triumphs, rallying for justice, and some just for fun.

Linda inspires audiences to sing along on her hard-driving relationship-rebuilding song “Layer Me Up,” groove to her “Truckload of Blues” tune, check in at a personal level on “The Change,” and at times step away from the daily news in “Let’s Just Boogie.” Linda’s music is played on radio programs in the US, UK, Canada, Europe, and Israel.

“Linda Sussman makes music worth listening to. Her songs are timely, insightful and presented with passion and conviction. She makes the personal universal and the universal personal.”
— Ron Cooke, DJ, KTAL 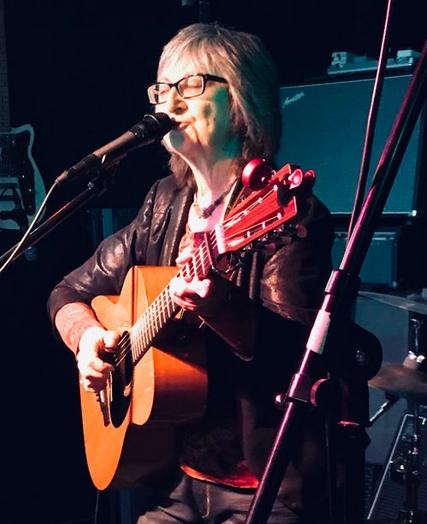 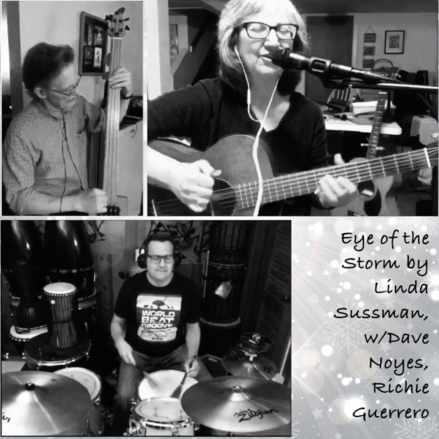 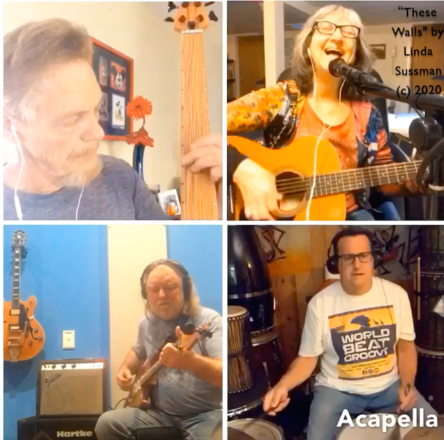 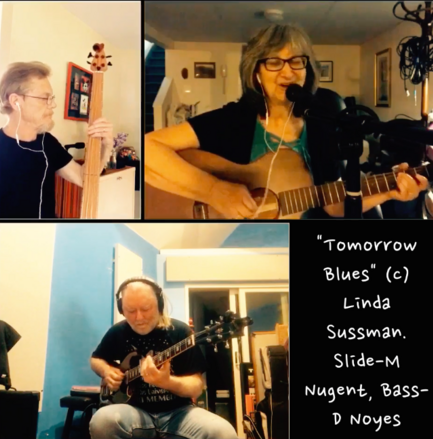