Markus Spittka is a Musician and multi-instrumentalist from Venlo, The Netherlands. He started at the age of 15 to play guitar and bass. Together with his brother and a good friend of him who played the guitar, he formed his first band called Misty Blue, later The New Misty Blue. The band played a lot on local festivals and band competitions.

One of their highlights was to win ´The Rising Star´ Festival in the 90´s who gave the band the opportunity to record their first demo ´Day by Day´.  Markus was also chosen during a musician competition as best bass player in Limburg due to the striking bass guitar playing tapping and slapping techniques.

As the band became more and more progressive and there was less room for vocals, the band decided to continue as an instrumental band and the singer left. After there was a change in band members and a second guitarist joined, the band changed their name to Harapan (Hope).
Harapan recorded their demo called ´The beginning of Time´ and the band was again playing on many festivals.

After one of the guitarists suffered from health problems and Markus decided to choose other priorities with a new musical interpretation in the contemporary gospel scene, Markus left Harapan. Markus recorded together with his wife Khadija the EP ´I Wanna Hear Your voice´. The song ´There´s is no one else like You´ was well received in the Christian world and got a place in the Dutch largest choir catalog called ´European Choral Club´ by publisher Small Stone Media. Markus immersed himself more in piano playing and composing praise and worship music.

Still it was a wish of Markus to record an instrumental guitar rock album but less progressive but more melodic. Last year Markus picked up his guitar again and with all his passion and inspiration he recorded 10 tracks. He composed and played all the instruments on the record "God is Love". (Ecovata records).  The CD contains a good balance and qualities of different styles, ranging from melody in smooth ballads to rock and funk. 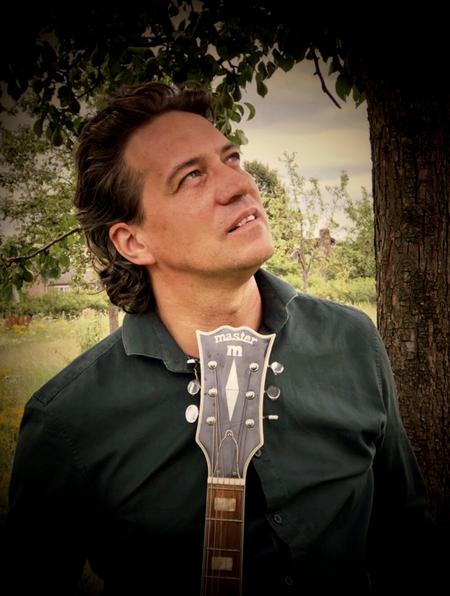 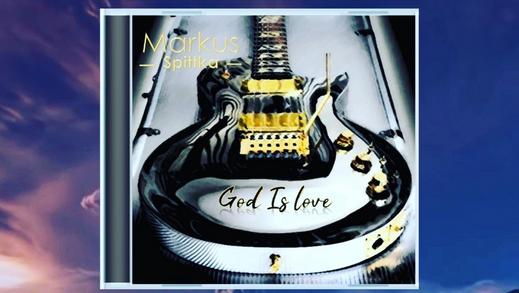