Pablo Embon originally hails from Argentina, rich in its history of tango and Andean folk music, where he learned from famed classical guitarist Eduardo Isaac. Pablo played in several modern bands and as a single musician in his youth.

Pablo Embon is a true musical veteran if ever there was one. Though he currently resides and works in Israel, he was born, and spent much of his childhood, far and away in Argentina. It was there that he took up the piano and guitar at age 7.

After playing in several modern bands during his y+outh, Pabloâ€™s musical journey expanded to include not only mastering multiple musical instruments, but also recording, production and orchestration. And now, 35 years of music experience later, he has composed, performed, mixed and mastered an astounding 16 albumsâ€”all on his own, making this troubadour artist not simply a musical master, but a DIY guru as well.

When later in life, Embon immigrated to Israel , its unique blend of klezmer, Hebrew and Middle Eastern music no doubt had an influence on the musician who at this point had already spent years creating and performing unique modern and alternative jazz compositions.

Embon started his music education at very young age. As a child he developed intuitive composition skills, adopting piano and guitar as his core musical instruments. Later on, he pursued advanced music education in the composition and harmonization fields and won recognitions in several public music contests in Argentina.

Once in Israel, Embon became an independant musician. He continued his education in music recording, production and orchestration, all including original composition and arrangements. These albums contain different music styles, such as alternative, smooth and fusion jazz, orchestral instrumentals and solo piano with some classical music influences.

Embon is not a purist when it comes to jazz. His music is fusion, drawing on direct on indirect influences that include Pat Metheny, Azymuth (a great band from Brazil that emerged in the 1970s), the late bassist Jaco Pastorius and Chick Coreaâ€™s Return to Forever (especially the early edition with Airto Moreira and Joe Farrell).

With over 35 years of music experience, Pablo Embon has the advantage over other egregiously talented musicians in that he is highly accomplished on multiple instruments and has had the privilege of studying and composing in vastly different geographic sectors. 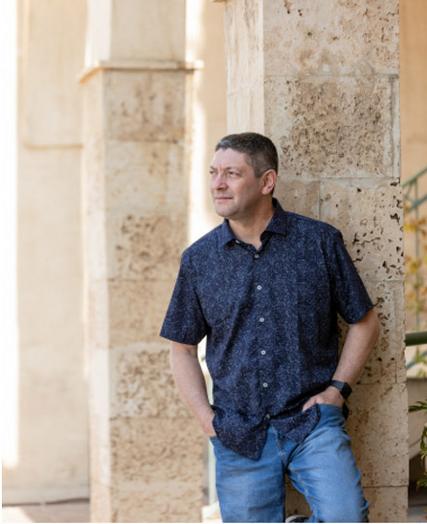 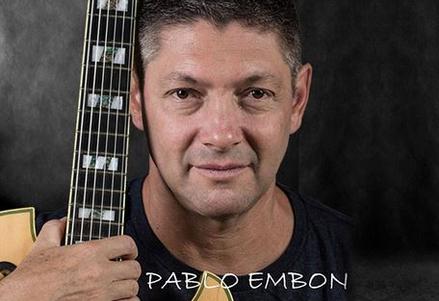