Pierce Dipner is a young Blues Musician and multi-instrumentalist from Pittsburgh, PA. At the young age of 8 he started to play the guitar and sing. By age nine he was playing bass, drums and cello, as well. At 11 he discovered Blues at a Youth Blues jam hosted by the Blues Society of Western PA (BSWPA) and he has been hooked ever since. At the age of 13 he was selected by the BSWPA to perform in the 2017 International Blues Challenge in Memphis, Tennessee where he got to showcase his talents at Mr. Handy’s Blues Hall on Beale Street. When Pierce returned to Pittsburgh, he began performing around Pittsburgh and surrounding areas and hasn’t stopped. Pierce’s influences range from Classic to Modern Blues and Fusion Artists. In 2019 he returned to Memphis to once again represent the BSWPA at the International Blues Challenge. While there he had the opportunity to perform with numerous Grammy nominated Blues artists during the Annual Generation Blues Fundraiser held at the Memphis Hard Rock Café.​

He has shared the stage with many of the premier Blues and Rock musicians in Pittsburgh playing at local venues, charity events and music festivals both locally and internationally. WYEP, a local radio station had selected Pierce as one of their young musicians to participate in the 2018-2019 Reimagination Recording Project, which gave Pierce his first taste of recording. ​

In the summer of 2018, Pierce formed his first band, Pierce Dipner And The Shades Of Blue. The band offers an eclectic and personalized mix of originals and covers of Blues, Rock, and Soul favorites. Case in point: Pierce's recently released debut EP, "Get Out Of Your Life" comprises 4 tracks (3 originals and a classic cover) featuring Pierce with his band. 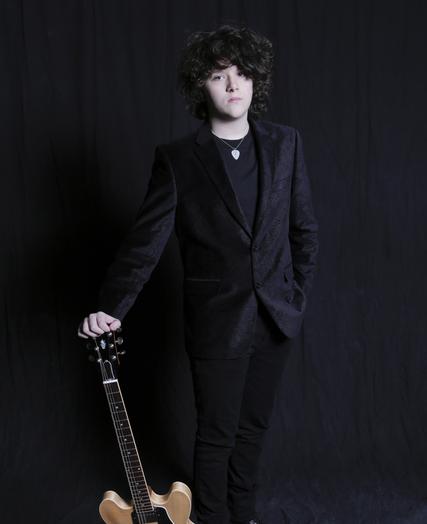 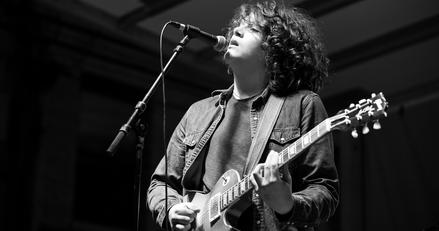