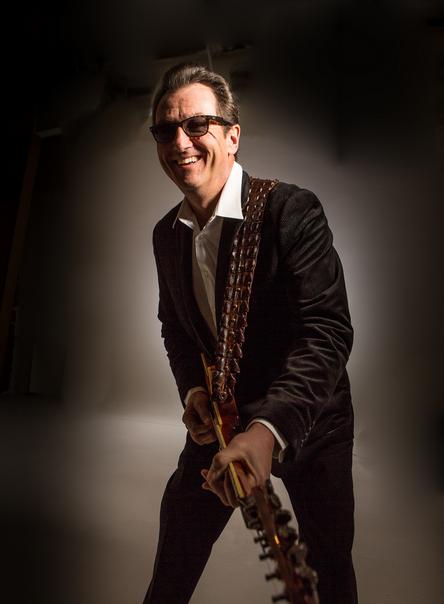 Ray Fuller and the Bluesrockers

In a recent review, Guitar Player Magazine stated, "...Sounds like Elmore James and Houndog Taylor tempered with the rowdiness of George Thorogood."

RAY FULLER AND THE BLUESROCKERS have completed two European Tours, leaving fans screaming, chanting, stomping for more and demanding as many as five encores! Known for his "Rockin' Slide Guitar Blues," RAY FULLER has headlined blues festivals and major blues venues throughout The USA, Canada, Europe and South Africa by putting on high energy, dynamic performances full of fire and energy.

As a young 8-9 year old guitarist, Ohio’s RAY FULLER was drawn to the sound of the electric blues guitar that he heard on radio and television. He learned quickly and very well, and several decades later, after paying their dues playing the Columbus bar-band circuit, RAY FULLER AND THE BLUESROCKERS, his tight, in the pocket band, are touring and playing for blues loving audiences nationally and internationally.

FULLER'S talent and strength as a singer and guitarist has allowed him to share the stage with many blues legends including Muddy Waters, John Lee Hooker, Albert Collins, Stevie Ray Vaughan, Buddy Guy, and The Fabulous Thunderbirds. Witnessing RAY FULLER'S opening act performance on slide guitar, MUDDY WATERS exclaimed for all to hear, "That was some hot slide boy! I could smell the smoke backstage!” JAMES COTTON, after witnessing a similar performance, shook Ray's hand and proclaimed, "Finally, I met somebody as wild and crazy as I am!” JOHN LEE HOOKER was so impressed he took RAY FULLER on the road with him to his next show as his special guest! As an eager student of the blues, these opportunities to hang out and learn at the feet of the masters were not wasted on young Ray; he paid close attention to every pearl of wisdom and every nasty riff and blues lick generously shown to him. Since then, RAY FULLER AND THE BLUESROCKERS have been performing their brand of low down, gutsy blues and red hot rock 'n’ roll for many years, leaving a trail of scorched stages and satisfied fans.

Every RAY FULLER AND THE BLUESROCKERS' performance is the promise of tight , “smokin’ hot” slide guitar, Ray Fuller style, and pure blues entertainment. The BLUESROCKERS consist of harmonicist Doc Malone, who brings a wealth of stage presence with his performances! Bassist Glen "Manny" Manuel and drummer Darrel Jumper are the driving force behind their tight rhythm section. Or, as Living Blues Magazine exclaims, "Totally in the pocket!" Together they are an unstoppable force of rockin' blues energy! 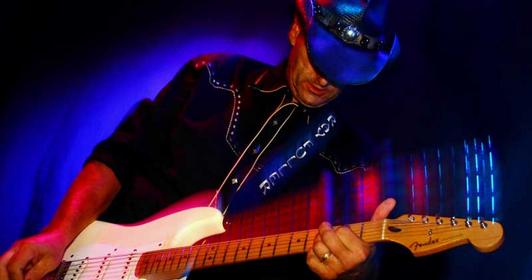 "Sounds like Elmore James and Hound Dog Taylor tempered with the rowdiness of George Thorogood."

"Together they are an unstoppable force of rockin' blues energy!" 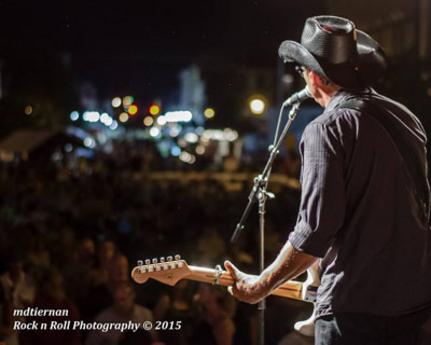