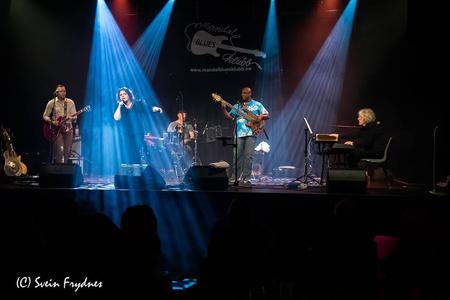 Reloaded’s new album «My Longest Mile», released 23rd of February 2018 via Bluestown Records, is a musical journey that sheds both a lot of pain, and the finest pleasure. The lyrics are richly spiced with the vocalists inner thoughts. This album is a good mix of blues and rock, and is definitely as versatile as the songwriter herself. The guys in the band have shaped the music with a steady hand, and this combined has become something quite unexpected, yet exciting.A few members of the band have a past with some great musicians such as Clark Datchler from Johnny Hates Jazz, Sherman Robertson, Jessy Dixon and Calvin Bridges, just to mention some. Heidi was chosen by Magne Furuholmen (A-HA) to represent his team in The Voice Norway (2012). As the warm-hearted firework Heidi is, the raw bluesrock fits her like a glove. 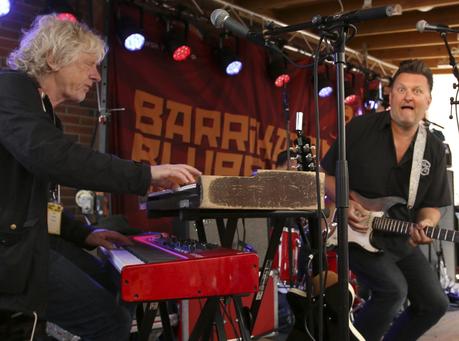 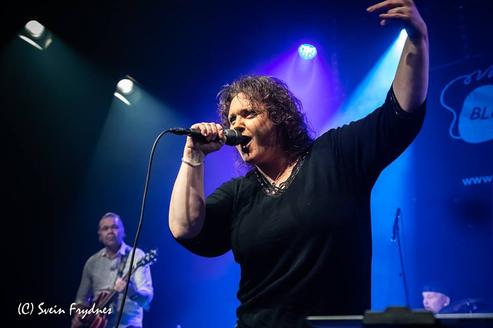