Scott Thorn is an award-winning singer/songwriter who grew up around the Gulf Coast and central panhandle of Florida listening to folk, blues, country, gospel and rock and roll. Since that time he has travelled and lived in many places throughout the United States from one coast to the other and abroad taking influence from his travels. His direct and introspective songwriting style forms the medium to tell his lyrical stories of love, joy, loss, and standing up for what’s right. His music bears the marks of his travels and while best described as Americana fuses several influences from rock, folk, and country. Currently residing in southern California, Scott is a 2016 Alumni of the Acoustic Guitar Project and a member of NSAI, West Coast Songwriters and the Songwriter’s Association of Washington.

Scott’s debut album titled Ordinary Day was released in July 2016. From that album, the song Watch Out Wichita was picked as one of the top 5 Americana songs for 2016 by the Big Fat Wide Americana Radio Show and his title track “Ordinary Day” has had thousands of plays on indie radio stations across the globe.

“Broken Horses” is the sophomore effort of singer/songwriter Scott Thorn. Produced by Marco Delmar, the six song collection delves deeper into the roots of his musical core touching on real emotions and the stories of his travels. The album features the 3X award winning song “Broken Horses” and duet “Forgive Me” which features co-writer and Roots/Americana Siren Mycenea Worley. 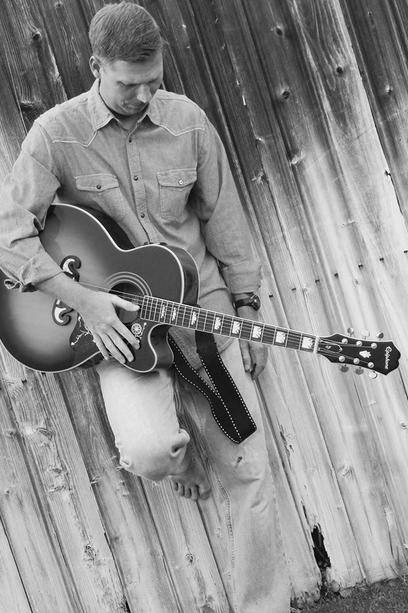