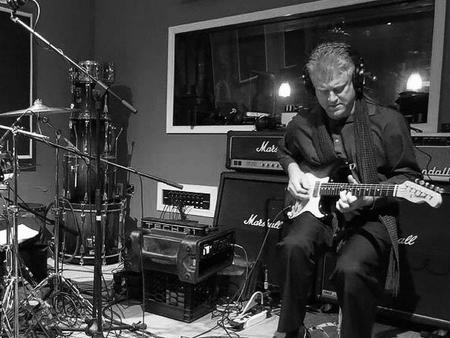 The B. Christopher Band

"B. Christopher's music has a great vibe...check out his beautiful tone and cool touch!"
- Nathan East 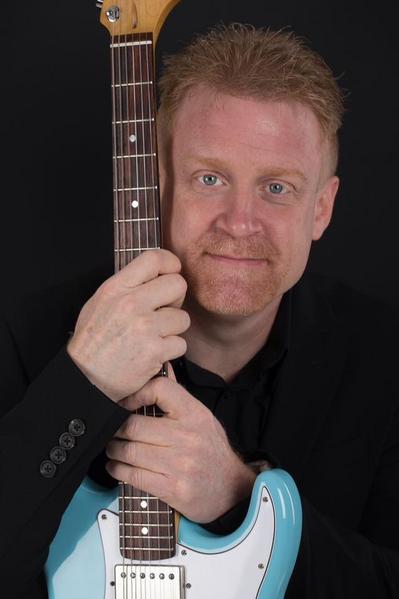 The B. Christopher Band Artist Interview

"B. Christopher is a master musician and composer"
- Jack Douglas, Producer of Miles Davis,  Aerosmith, The Who, and John Lennon

B. Christopher, like most composers, is not a household name. However, if you own a television, you have probably heard his music. With over 3,000 placements annually on virtually every channel, it would be difficult not to hear his work.

Like most studio musicians, his time is consumed recording. That is not to say he is a stranger to the stage. He toured extensively throughout North America for twenty years. While on a break from the road in 2002, he was contacted by the music director of ABC's "All My Children" looking for blues music. According to Christopher, "it was just the right place at the right time." As the opportunities continued to grow in the studio, it became clear that the focus needed to move strictly to recording. Inevitably, the hundreds of sessions would evolve into albums.

The balance between melody, technique, composition and improvisation is not an easy one to strike. But when listening to Christopher, one would think otherwise. With one foot in modern jazz, the other in the blues and an innate sense of melody, his instrumental offerings are sure to please even the most discerning pallet. It is these qualities that helped attract some of the biggest studio musicians in the business to this project.  Names like Nathan East, Anton Fig, Gerald Albright, Shawn Pelton, Andy Snitzer, Stu Hamm and Kenny Aronoff have all lent their talents to his recordings.

It's been a steady evolution from the smoky blues clubs that shaped the soul of an extraordinary player into the polished session musician we hear today. In a world filled with talented musicians, there are a rare few that stand apart from the rest. For an artist to honestly tell their story, technical prowess is not enough. The real story is in the soul and conviction with which one tells it with. Christopher is one of the rare few that delivers the complete package.