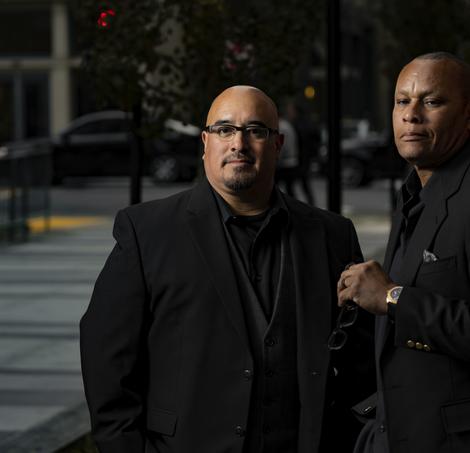 In 2018 Drummer/Producer Kevin Lewis joined The Smooth Jazz Alley after the departure of Stan Evans.  Kevin has toured with many top artists in Smooth Jazz and has brought some established guest artists to the highly anticipated second album due out March 27, 2020.  The re-branding of The Smooth Jazz Alley is showcased in their latest album “Let’s Ride” which features a line up of guest artists such as Andy Snitzer, Roberto Vally, Eric Marienthal, Joel Del Rosario, Carlyle Barriteau & more.  Their first single “Let’s Ride” was released in 2019 and made Billboard’s most added to radio twice in April and also made Billboard’s most increased spins by radio in May.  Along with doing very well on multiple Smooth Jazz radio charts, it now has over 225,000 streams on Spotify. 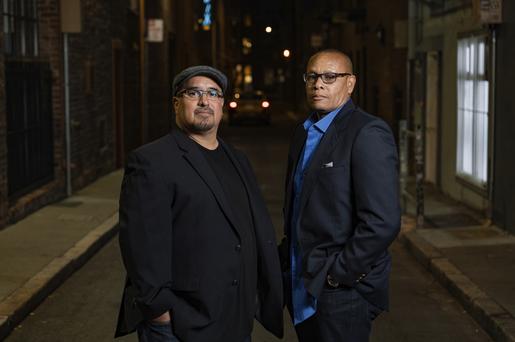 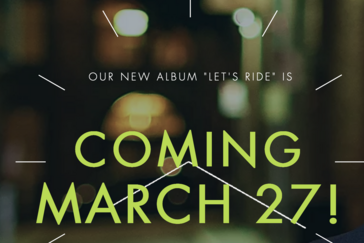