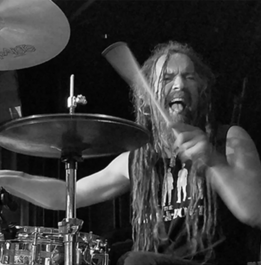 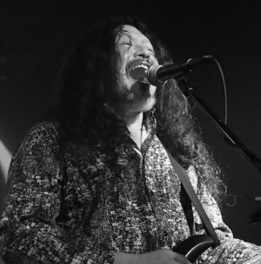 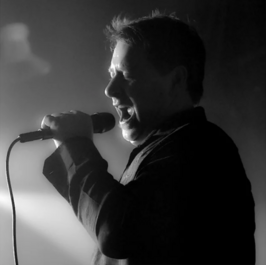 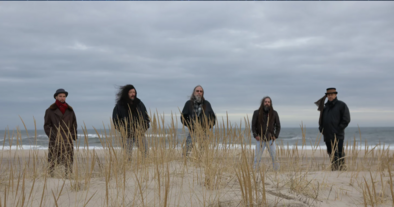 "This album showcases a great performance as well as excellent songwriting and a superb recording." 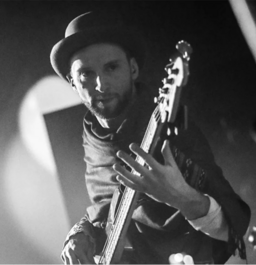 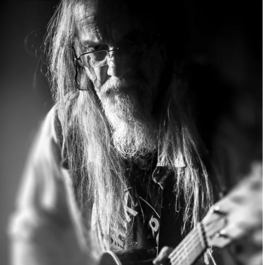 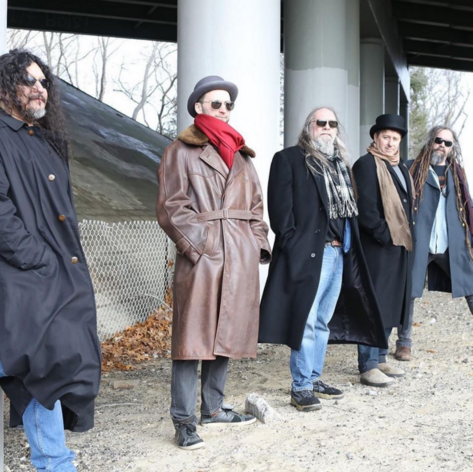 Aussie-American alternative rock quintet THE WALK-A-BOUT hail from the artistic East End of Long Island, New York.  On June 5th 2020, THE WALK-A-BOUT will release their first full-length LP “20/20” worldwide in stores and online.  Produced by Andrew Michael Bertrand and mastered by Roger Lian, 20/20 is an incredibly diverse record that explores many genres, expanding the scope of band’s classic sound. There is something on the album for everyone.  Whether it’s alternative rock, world music, funk, or influence of prog rock, THE WALK-A-BOUT’s music is visceral, emotional, fun and socially conscious.

THE WALK-A-BOUT began writing the material for 20/20 in March of 2019, right at the time when the band began to achieve massive radio success with their album “THINGS ARE LOOKING UP”, which consistently landed in Top 20 charts alongside artists such as Paul McCartney, Jeff Tweedy, Mumford & Sons and Death Cab for Cutie.  Band members Darren “Sully” Sullivan, Kevin Anderson, Drew Bertran, and Dave Christian were joined by bass player Keenan Zach for the writing and recording of 20/20, and their collective vision has allowed THE WALK-A-BOUT to explore the outer reaches of
music, soul and spirit.