On a small farm in the eastern panhandle of West Virginia, only a few miles from the Potomac river, there is a white house next to a two-tone tan barn. Inside, a 14-year-old boy sits in the kitchen, translating a poem written in Hellenistic Greek, as the Eagles Greatest Hits 1971-1975 play through his mother’s stereo. This is Trae.

Largely self-taught, Trae has been described by others as “Not quite country but he’s from West Virginia”, there are few genre lines he hasn’t crossed. On his 2016 release ‘Poet’ you could hear the song Demons on a calm Spotify playlist, or the song Greyhound Lucy off his album The Storyteller playing from a passing car heading out of town. “Combine Jackson Browne’s voice with John Denver’s guitar playing and Eagles songwriting  and that’s it.” He says of his own sound, “At least that’s the objective”.

Trae’s debut release The Storyteller showed us he reached that goal. When the opening drum fill comes through the speakers, the sonic tone of the album is apparent. We wanted to make everything sound big but only with the instruments we had in our hands. No crazy production, no re-amping or synthesizers, just us and the songs. The band really understood that and helped take it to the that level. Mostly recorded live in the studio, there were few overdubs during the week and a half of recording. “We finished the whole record in six or seven sessions.” Trae says, knowing he wanted to capture the sounds quickly and naturally without overthinking the arrangements. “If we felt something was missing we would try a new part and if it fit it was usually the first take that ended up being right”.

Now, fresh off the release of his sophomore album Arizona, you can hear Trae has been honing his craft, proving he belongs among the Americana greats today. When asked about the title of the record, he says it’s an introspective record written at a time in his life where he felt the only place to seek comfort was within himself. “It was a difficult record to write for me. The songs on this album, to me, feel like an open journal describing the past year, very personal and raw emotions”. Recorded largely in Trae’s former apartment in New York, the arrangements were carefully crafted and shaped one at a time. “I went into this record expecting to make another record based in live recording but quickly realized that wasn’t going to work” Trae says about the first session for Arizona. “After the initial session I knew we had a good base, but I went back and recorded all of the guitars and vocals in my apartment. I knew it had to sound personal and having the option to record at 2am when I couldn’t sleep made that an easier process for me”.

In a time of instant gratification in music it’s hard to hold an audience's attention both on the stage and in the music-sphere of the world. “We as a culture always want the next thing, some of my friends don’t even wait for a song to fade out at the end, they just skip to the next tune while their phone is on shuffle.” Trae says about one of his greatest pet peeves. “I was driving with a friend and asked her to play a record, but instead of starting from the first tune she hit shuffle! You can’t do that!” He says laughing, “I almost stopped the car.”

Coming up Trae has a full touring schedule for 2019 with many more shows to come in 2020. His album Arizona is currently getting international radio airplay and recognition, pushing the boundaries of where he has been and giving a glimpse of where he’s headed. 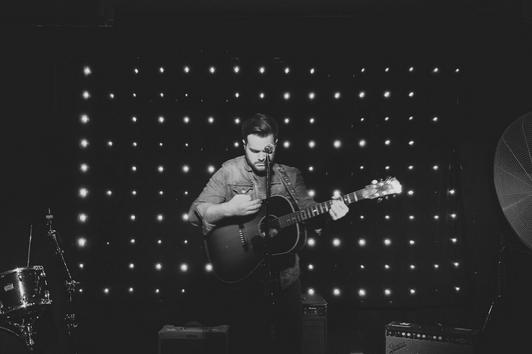 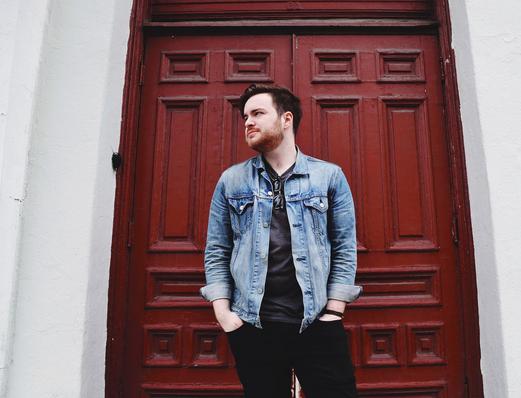 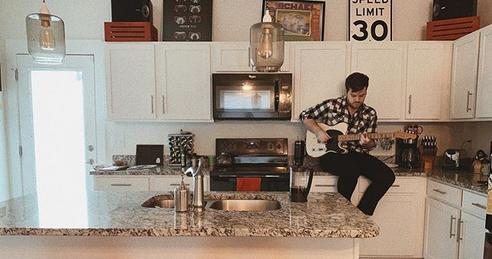 I make music to tell stories. They teach us right from wrong, give us something to cling to in hard times, and show us that we’re not alone in the world. I want everyone to feel that way when they hear my music, I want them to know either myself or someone else in the world understands and has gone through whatever they’re going through. We’re all in this together.