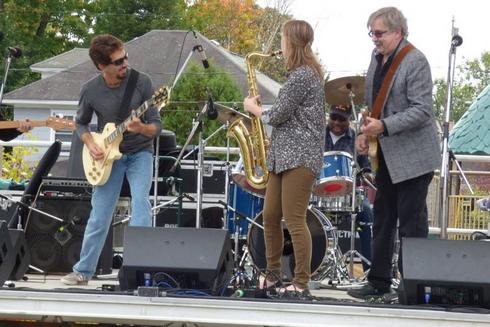 The Wildcat O'Halloran Band has been thrilling audiences in Western Massachusetts for over twenty years. The band has opened for just about every major blues artist to visit Massachusetts, from Greg Allman to John Lee Hooker to The Stray Cats, and has been backup band for Bo Diddley and James Cotton. Recently, they opened for Duke Robillard at Greenfield's Hawks and Reed Music Hall. 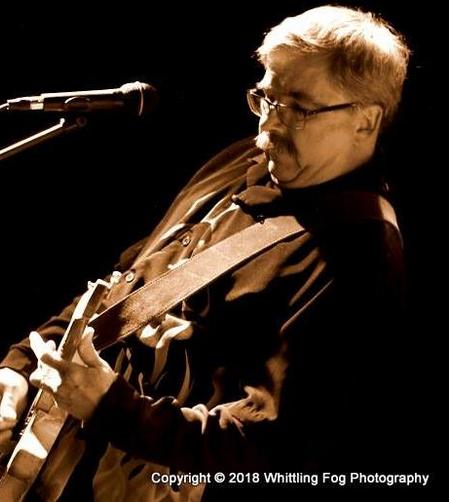